WORKING WITH THE PROJECTION STUDIO

We are in the unique position of having a group of academics who work with us at the development stage of our events.
This resource is invaluable guiding the basics of the research and development of our heritage projects.

Giles Gasper is Reader in High Medieval History at Durham University. He specializes in the intellectual history of the high middle ages (11th-13th centuries), particularly in the development of theology. He also has interests in Patristic and early medieval thought, and in the history of science. He is principal investigator on the inter-disciplinary Ordered Universe project to edit, translate and contextualise the scientific works of Robert Grosseteste (c.1170-1253), working with an international team of scientists, educationalists and medievalists.

Richard Bower is Professor of Cosmology at Durham University. He works at the ICC, the Institute for Computational Cosmology, creating a virtual Universe with some of the world’s largest computers. Professor Bower’s interests span observational and theoretical studies of galaxy formation. Professor Bower leads the Intel Parallel Computing Centre at Durham, developing SWIFT, a revolutionary new approach to high-performance computing.

Hannah Smithson is a Fellow and Tutor in Psychology & Associate Professor of Experimental Psychology
Her research focuses on the neural mechanisms that underlie perception. She uses psychophysical experiments to objectively measure human visual performance under different conditions. Her aim is to test different models of the retinal and cortical processing on which vision is based. In addition to fundamental research on normal adult human perception, she seeks to explore potential applications of her findings – for example, in developing new display technologies and in understanding the limitations of vision in disease.

Mark McCaughrean is the Senior Advisor for Science & Exploration at the European Space Agency. He is also responsible for communicating results from ESA’s astronomy, heliophysics, planetary, exploration, and fundamental physics missions to the scientific community and wider general public. Following a PhD from the University of Edinburgh, he worked at the NASA Goddard Space Flight Centre, followed by astronomical institutes in Tucson, Heidelberg, Bonn, and Potsdam, and taught as a professor of astrophysics at the University of Exeter before joining ESA in 2009. His personal scientific research involves observational studies of the formation of stars and their planetary systems, and he is also an Interdisciplinary Scientist for the NASA/ESA/CSA James Webb Space Telescope.

Eleanor Rosamund Barraclough is Associate Professor of Medieval History and Literature at Durham University. Much of her work has focused on the history, cultures, languages and literatures of the medieval north. In her book, Beyond the Northlands: Viking Voyages and the Old Norse Sagas she explored tales of far-travelling Norse men and women, following in their footsteps to visit locations including Greenland, Arctic Scandinavia, Orkney and Turkey. Beyond the Viking Age, she has particular interests in geographical and landscape studies, as well as arctic history. She is also a radio broadcaster, and has presented programmes for BBC Radio 4 including ‘Costing the Earth’ and ‘Open Country’. For BBC Radio 3 she has presented programmes including ‘Free Thinking’, ‘The Essay’ and several ‘Sunday Feature’ documentaries such as ‘Supernatural North’, ‘Apocalypse How’, ‘True Norse’ and ‘The Summer Forest’. 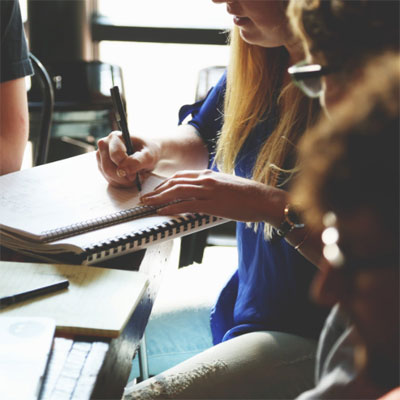 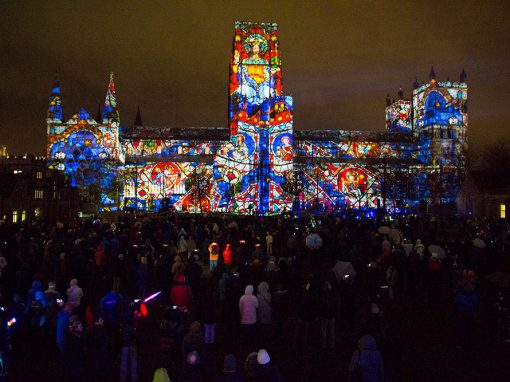 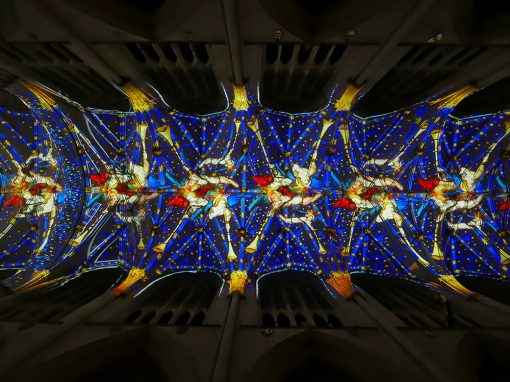 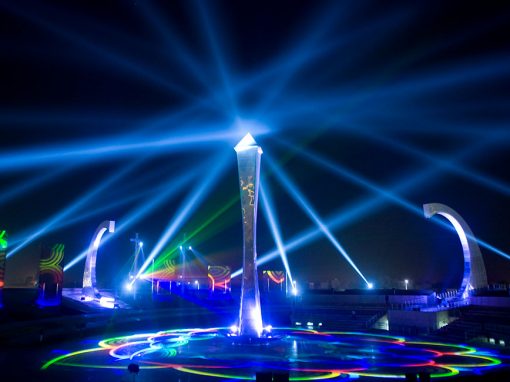 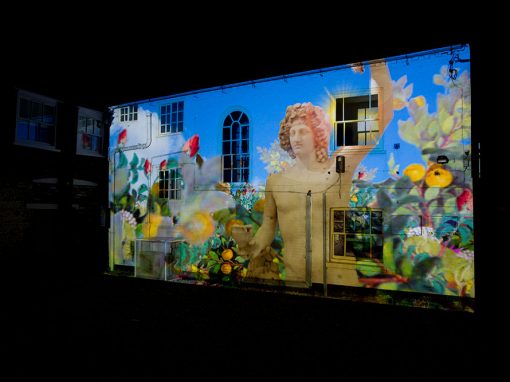