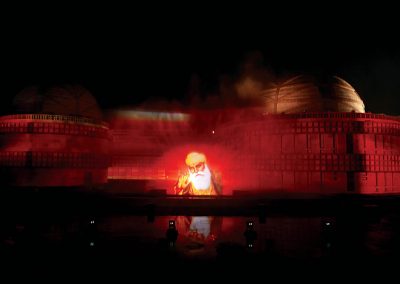 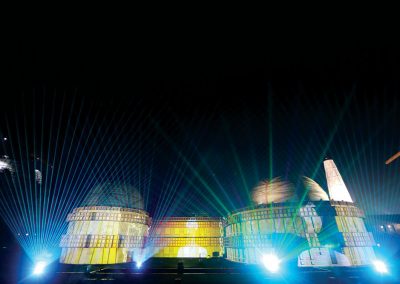 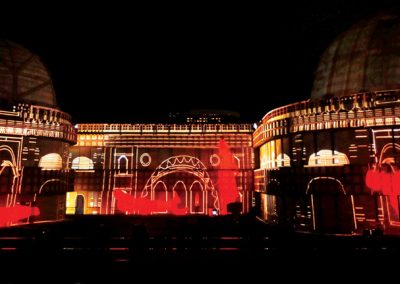 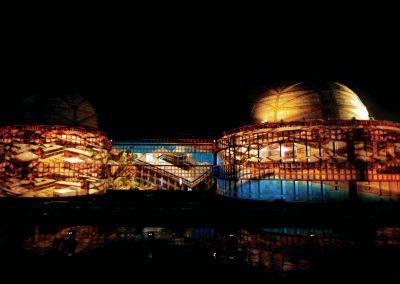 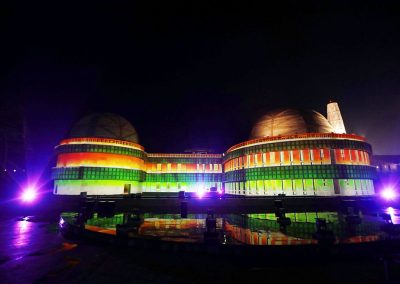 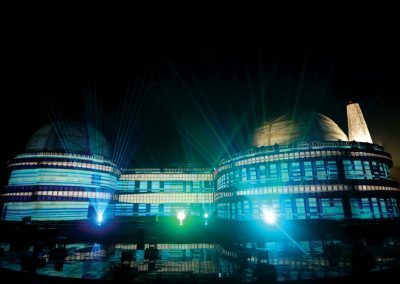 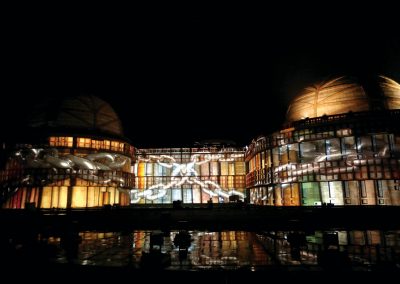 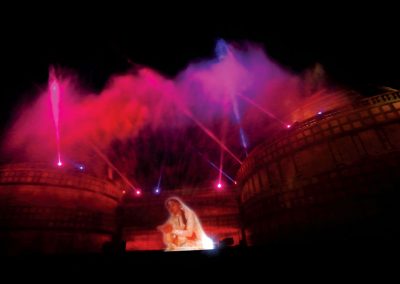 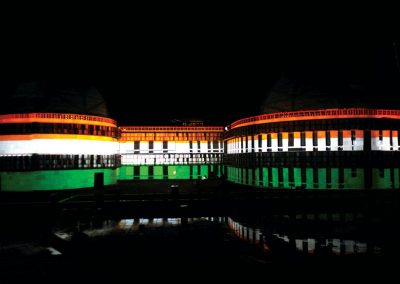 Located in the town of Kartarpur in Punjab, the Jang-e-Azadi Memorial is a monument and museum to honour the contribution and sacrifices made by the Punjabi community in the Indian independence movement. The memorial covers some 25 acres and houses statues of 10 martyrs, integrating a ceremonial path and group of galleries that commemorate the struggle and sacrifices of the Independence movement. As the largest permanent projection mapping installation in India, the show comprises a 40-minute light and sound showcase, featuring 3D video mapping, a water screen, laser projections and more. Tricolor India used a total of 12 Christie projectors are used to deliver this breath-taking show, including eight Boxer 2K30 3DLP models, three DXG1052-Q projectors and a Roadster S+22K-J.